This Airport is the most important and largest international airport in China. With the most advanced equipment, and the largest transport volumes, it provides an important window on China’s air travel, and presents China to the rest of the world.

The Airport’s Terminal 3 (T3) building is the world's largest single terminal building, with an area of 980,000 square meters, and throughput of 89.94 million passengers in 2015, ranking first in Asia and second worldwide. At peak rates, 1900 flights take off and land daily – its operations and security cannot tolerate even a moment’s interruption.

H3C Plans and Sets up the Airport’s Network

T3’s large campus network is based on a 10-Gigabit Ethernet backbone, with key nodes adopting a dual-device/dual-link design to ensure service reliability and support high availability of technologies such as multicast, broadcast, and OSPF GR. H3C has assisted in T3’s comprehensive digitalization of operations and management, helped the airport become a world-leading “International Airport”, thanks to its high-performance, high-reliability information platform.

● H3C’s mature, stable network product line has reached top-three status world-wide after over than 10 years of accumulated experience and development;

In order to handle the T3 transformation, H3C established a major project at company-level, guaranteeing highest priority access to after-sales experts, staffing, equipment supply and factory inspection. Since it was put into operation in February 2008, the T3 network has been ‘tested’ many times by traffic flows related to the Olympic Games, National Day and Spring Festival holidays. The network has withstood each test without difficulty, delivering over ten years of stable operation. 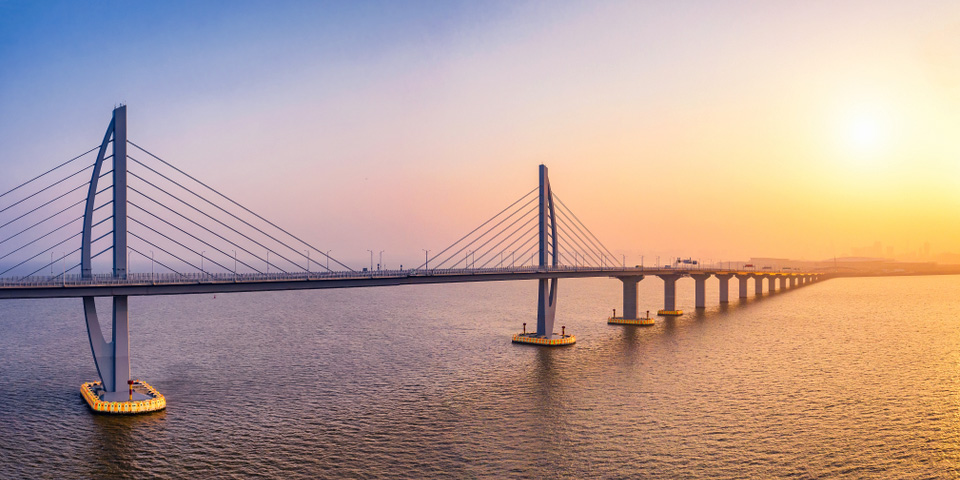 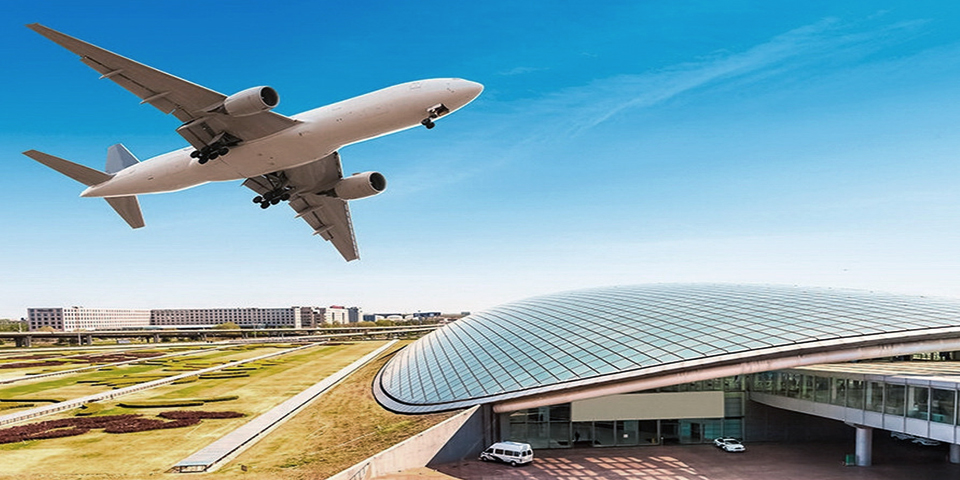