Performance has always been the core topic of storage. If reliability is the lifeline of business data, then performance is the propeller that accelerates business development.

Compared with traditional storage, the performance problem of the unified distributed storage is especially tricky, since it involves data forwarding among multiple nodes and longer IO path, and is more complicated.

Chen Zhao, Chief Architect of the X10000 product of H3C’s storage product line, points out that “the performance problem of the storage system is like the Wooden Bucket Theory. Before the problem of the short stave is filled, it’s very difficult to predict the next short stave, or to judge whether there is another short stave shorter than this one.”

“Our storage performance optimization team has been conducting careful dotting analysis on the entire storage IO path protocol stack to examine the performance bottleneck one by one, and consistently go beyond the limits of performance,” said Chen Zhao.

Chen Zhao also added that meanwhile, they have been seeking extensive application including broadcasting and TV, carrier and HPC, and optimizing performance based on special projects. H3C UniStor X10000 storage proceeds from user scenarios, realizes the joint optimization of software and hardware, provides the best hardware configuration, and eventually deliver users by high performance storage.

Besides development for targeted optimization aiming at applications in different scenarios, the R&D team also introduced another case of performance optimization on X10000 storage in the sector of broadcasting and TV. 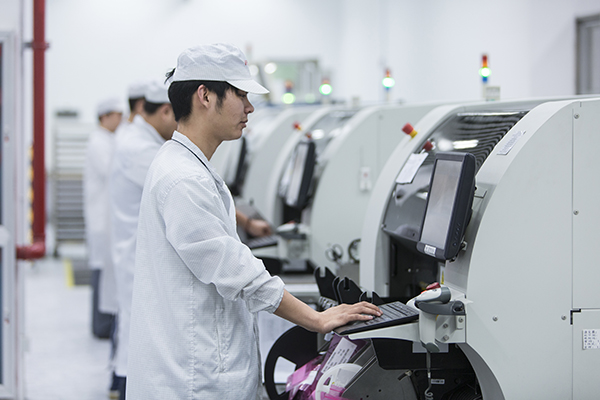 Feng Xiangyu, R&D personnel of the automatic performance care system, recalled on an impressive experience of the Proof of Concept (POC) test jointly by CCTV and Dayang. Back at that time, performance regressions emerged as an issue in the user test environment for the X10000 storage system.

To troubleshoot the specific source of the issue, the test team launched a round of test evaluation on each factor which might affect the performance listed on the problem sheet, which takes for more than one month. 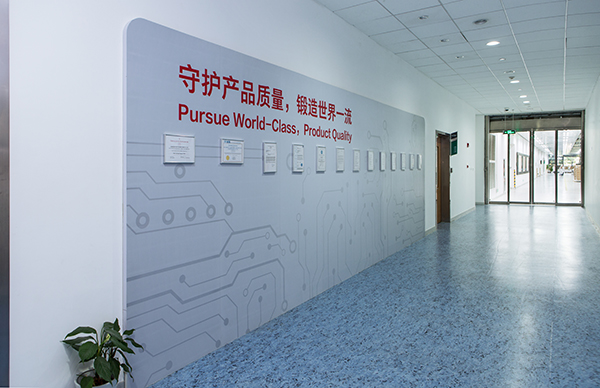 After rounds of tests and optimization, the current automatic test system has been equipped with the functions of one-key automatic installation, one-key issuing of multiple test tasks, and accurate collection of performance data. The system frees the operation and maintenance personnel from a good deal of repeated operations such as performance test environment confirmation, scripts confirmation, and manual collection of data, saves more than half manpower input, and help boost the strong acceleration for business development of users.

In this case, the X10000 storage system, with its performance problems troubleshooted, showcased its outstanding performance in users’ test environment. This has laid a solid foundation for widespread use of X10000 in the broadcasting and TV industry.