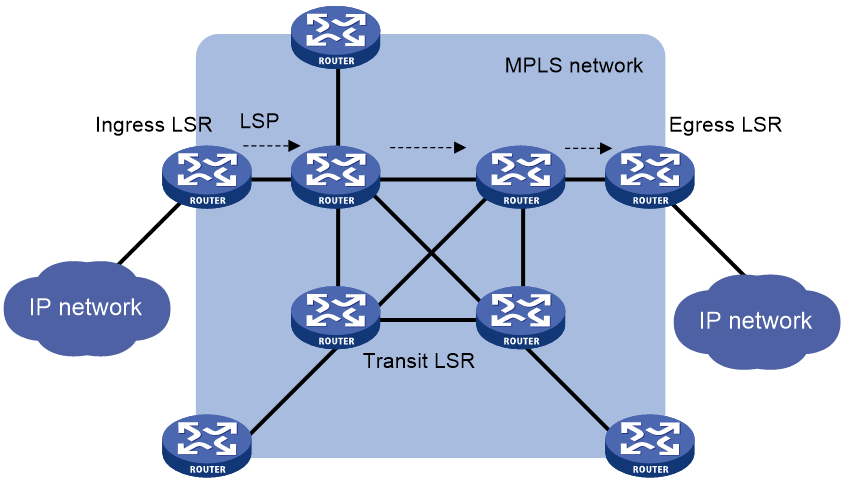 d.     Identifies the FIB entry by the IP header.

e.     Forwards the packet according to the FIB entry. 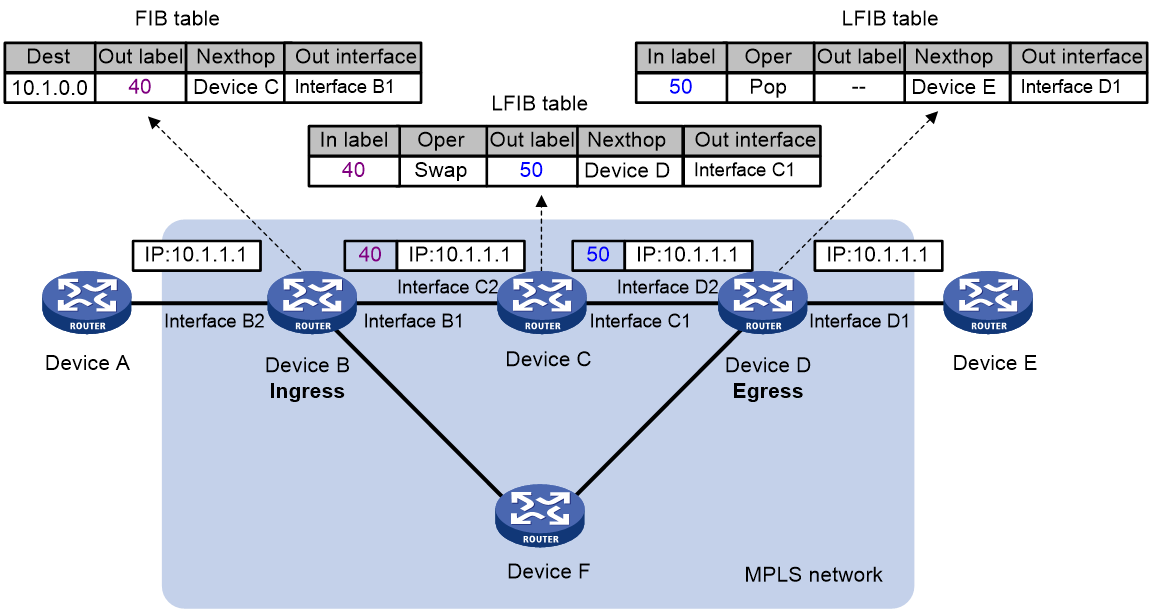 ·     Select the label type advertised by the egress node to the penultimate hop as follows: