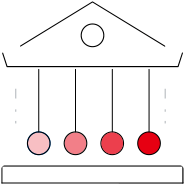 H3C has not stopped at its brilliant achievements but has instead been proactive and forward-looking, continuing to implement its new IT strategy, exerting its excellent innovation, R&D and operations and maintenance capabilities, firmly devoting itself to global government informatization, and contributing its own strengths to the practice of government service innovation and the construction of a service-oriented government.

Learn about our products 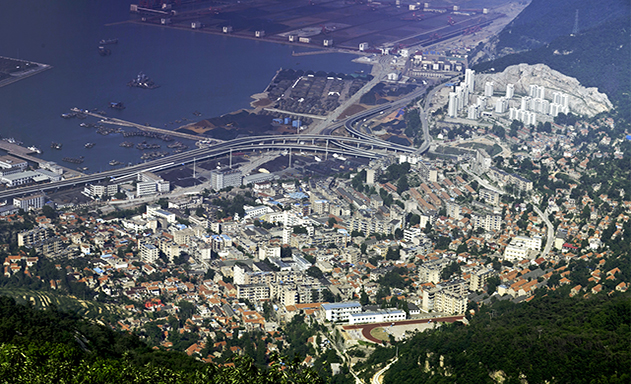 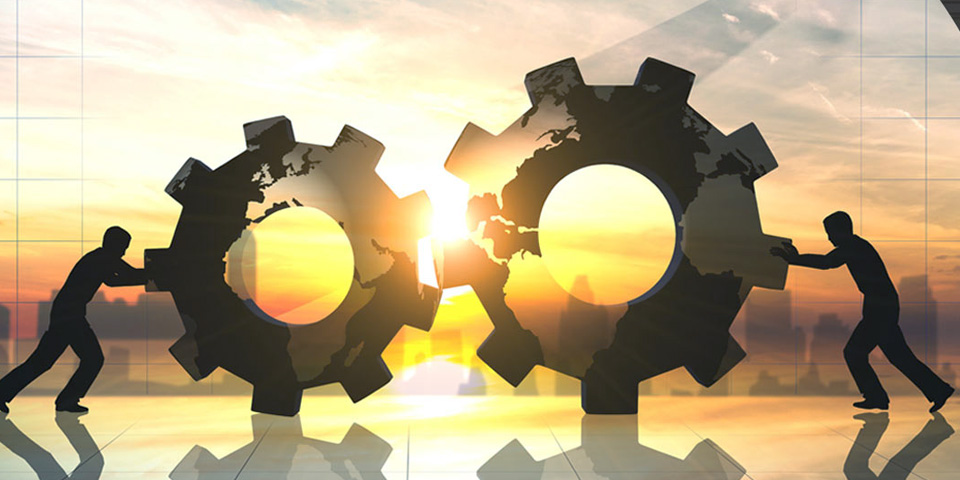