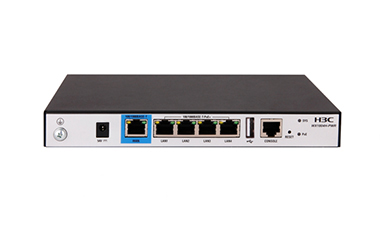 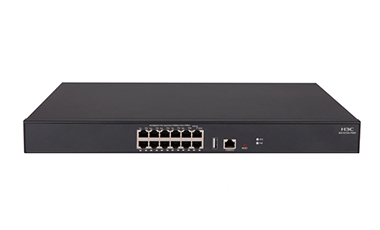 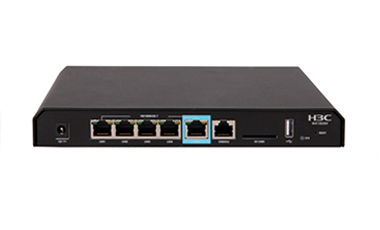 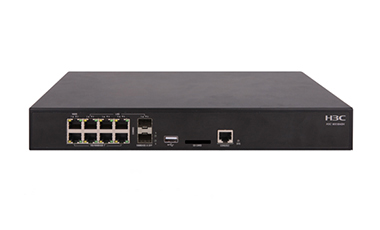 Portal roaming information synchronization function: AC and AP support Portal users' non-perceived roaming between ACs on a large-scale network, without the Portal mac-trigger server. The wireless controller can independently assume the mac-trigger server function. This reduces the pressure on the portal server and prevents the portal server from becoming a performance bottleneck. When the Portal server is done, the online terminal can still roam without authentication between no less than 10 wireless controllers.

Meanwhile, there are many possible interference sources that can affect the normal operation of

The WX1800H series AC can identify variety of applications and policy control can be implemented including priority adjustment, scheduling, blocking, and rate limiting to ensure efficient bandwidth resource and improve the network quality.

With the built-in knowledge base in WX1800H, you can perform timely and accurate wireless security decisions. For determined attack sources such as rogue AP or terminals, you can perform visible physical location monitoring and switch physical port removing

It can achieve 24x7 wireless signal quality monitoring, trend assessment and unauthorized interference alert. Through active probe and 2.4GHz/5GHz RF interference source (WiFi or non- WiFi) in every band, it provides a graphic representation of real-time FFT plot of the spectral density plot, spectrum diagram, the duty cycle map, event spectrum diagram, channel gain and interference gain. It can also automatically identify the source of interference, determine the location of rogue wireless equipment and ensure that the wireless network is always in great shape.